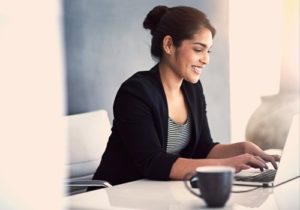 Women need to understand their Social Security benefit…but that’s not all!

With Seven Days to Celebrate — Open Your my Social Security Account Today!

Tax Season: What To Know If You Get Social Security or Supplemental Security Income