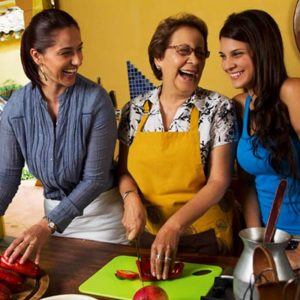 At Social Security, we strive to deliver great customer service and easy-to-access information about our programs.

Our Spanish-language website provides information for those whose primary language is Spanish. There, your family and friends can learn about how to get a Social Security card, plan for retirement, apply for benefits, manage their benefits, and much more.

We also provide many publications in Spanish on popular topics such as:

Spanish-speaking customers who need to speak with a representative can call us at 1-800-772-1213. Please share these resources with friends and family who may need them – and post it on social media.

Celebrating Those Who Invest in Our Success

Shining a Light on your Lifetime Protection