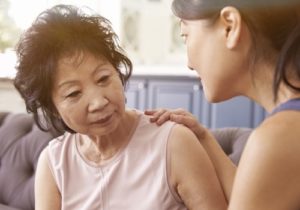 Get Educated about Your Social Security Benefits