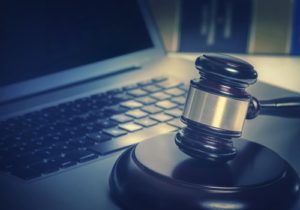 If We Denied Your Application, You Can Appeal Online

Join the 19 Million People Who Have my Social Security Accounts

Things to Think About Before Applying for Disability Benefits

How Social Security Decides if You Still Have a Qualifying Disability