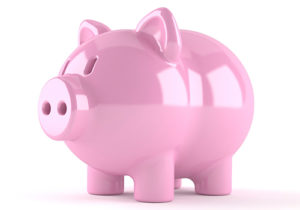 How Social Security and Sharsheret Help Women With Cancer

Prepare for your disability interview: tips from Social Security