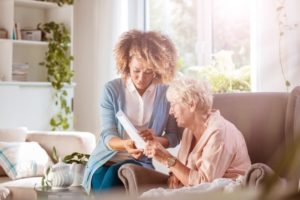 During National Caregivers Month, we recognize and celebrate caregivers who provide comfort and care for people of all ages living with disabilities and illnesses.

You can learn more about becoming a representative payee and all the requirements by:

50 thoughts on “New Resource for Individuals Who Provide Care”