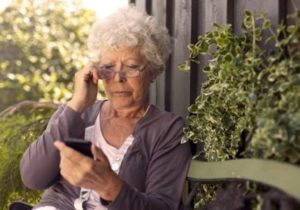 Is that Phone Call From Us?