Earlier this month, we hosted our second annual National “Slam the Scam” Day to raise awareness of government imposter telephone scams. In case you missed anything, we put together a list of the five most important scam resources you should know about: Read our fact sheet Beware of Social Security Phone Scams to learn how […] 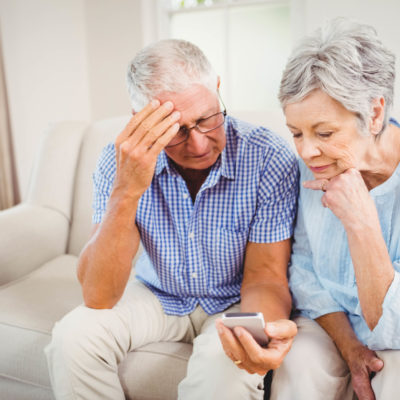 Andrew Saul, Commissioner of Social Security, recently received an honor as a 2020 Influencer in Aging by PBS’s Next Avenue, a digital publication dedicated to covering issues for people 50 and older. The list honors advocates, researchers, and thought leaders who are changing how people collectively age and think about aging. Commissioner Saul earned the […] 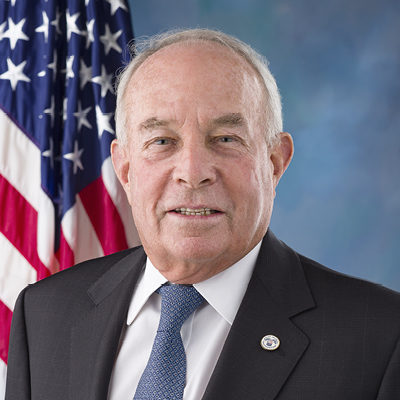 March 6, 2020 • By Tracy Lynge, Communications Director for the Office of the Inspector General

Social Security phone scams are the number one type of fraud reported to the Federal Trade Commission.  Callers claim that you have a problem with your Social Security number or benefits and demand immediate payment from you to avoid arrest or other legal action. 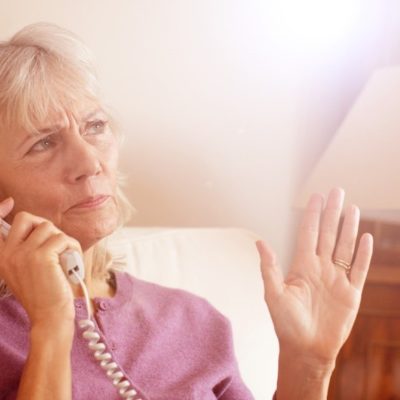 Don’t Be Misled by False Medicare or Social Security Ads

Online and otherwise, there’s a lot of information out there, and sometimes it’s difficult to tell what sources are credible. With millions of people relying on Social Security, scammers target audiences who are looking for program and benefit information. The law that addresses misleading Social Security and Medicare advertising prohibits people or non-government businesses from […]