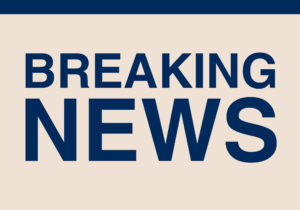 A Call to Teach Our AAPI Seniors About Social Security