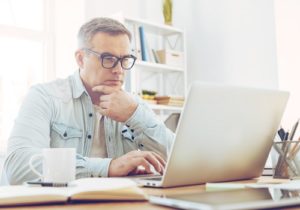 Today, the 2017 Annual Report of the Board of Trustees of the Federal Old-Age and Survivors Insurance and Federal Disability Insurance Trust Funds was released.  To learn more, please visit http://ow.ly/crq630dC1i8.

Join us on Facebook Live on 7/17 at 7 P.M. ET as we chat with Social Security’s Chief Actuary Steve Goss.

Note: The closed captioned version will be available within 24 – 48 hours of the broadcast.