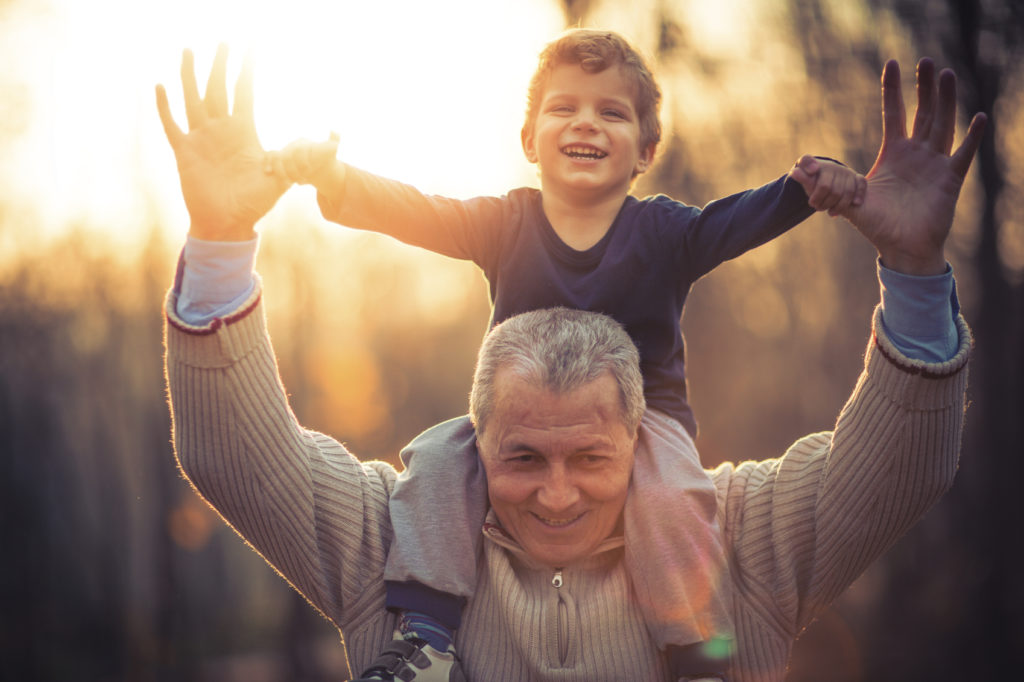 On August 14, 1935, President Franklin Roosevelt said, “We can never insure 100 percent of the population against 100 percent of the hazards and vicissitudes of life, but we have tried to frame a law which will give some measure of protection to the average citizen and to his family against the loss of a job and against poverty-stricken old age.”

Nearly 81 years later, Social Security provides the foundation for retiring Americans that President Roosevelt imagined when he signed the program into law. The latest figures report that nearly 59 million Americans were receiving retirement, disability or survivors’ benefits from Social Security. Each year, nearly 15 million elderly Americans are lifted out of poverty by Social Security, proving that the program is indeed a crucial part of a secure retirement.

While Social Security provides a strong foundation for workers, the private retirement system also plays a key role in ensuring the economic well-being of retired Americans. Over 115 million workers receive retirement benefits through plans provided by their employers. In addition, the number of retirees receiving income from private retirement plans continues to increase.

The true success story, however, is the combination of Social Security and employer-provided retirement benefits.‎ Working hand in hand, the private retirement system and Social Security can ensure that millions of Americans keep receiving the stable and secure income that they deserve.

To educate companies on the benefits of this partnership, the Chamber and the Social Security Administration are co-sponsoring‎ a conference, entitled “Promoting Retirement Security Makes Good Business Sense” on April 5, 2016 at 8:45 ET. The discussion will center on promoting the partnership between the Social Security and the business community to support a secure retirement for workers. We will also discuss how the current Social Security retirement program can supplement employer-provided retirement savings. I encourage you to tune in to the live webcast at US Chamber Live Webcast.

When Is a Good Time to Start Receiving Social Security Benefits?

A New Opportunity to Continue Serving

What You Should Know About Applying For Retirement