Lend a Helping Hand and You Can Make a Difference 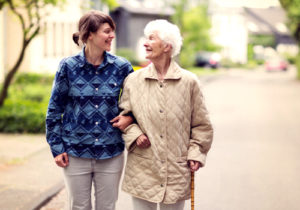 Five Resources to Prepare You for Retirement

Getting the Most Out of Your Shiny New Tablet