What Same-Sex Couples Need to Know

As we celebrate LGBTQ Enrollment Week of Action, millions of Americans—including many LGBTQ people—are already covered by health insurance thanks to the Affordable Care Act. And millions more can get covered before January 31, 2017. For many in the LGBTQ community, access to health care might not seem like much of a priority. But health […] 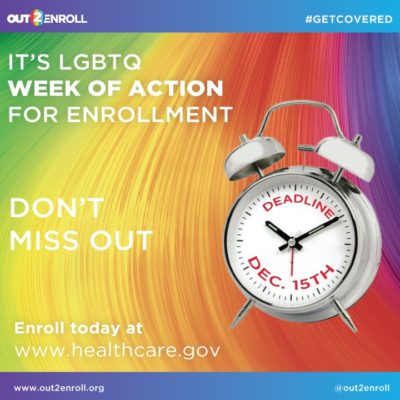 Social Security is committed to treating all Americans fairly. This commitment extends to Lesbian, Gay, Bisexual, and Transgender people covered by Social Security’s many programs. October is also National Lesbian, Gay, Bisexual, and Transgender (LGBT) History Month. It’s a month-long annual observance of the history of the gay rights movement. First observed in 1994 to […] 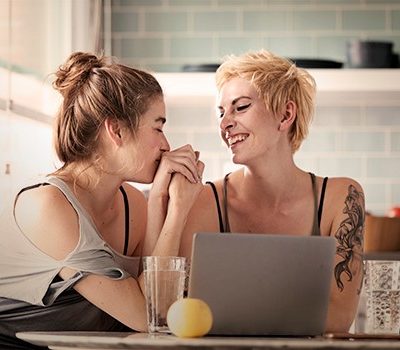 Social Security touches the lives of every member of the public. Our commitment is to treat all people with compassion and respect. This month, we joined the nation in celebrating LGBT Pride Month. The purpose of this commemorative month is to recognize the impact that lesbian, gay, bisexual and transgender individuals have had on history […]

We Serve the LGBT Community with Pride

June is LGBT Pride Month, a time to celebrate the fight for dignity and equality for lesbian, gay, bisexual, and transgender (LGBT) people in the United States. On June 26, 2015, the Supreme Court issued a decision that same-sex couples have a constitutional right to marry in all states. This victory made it possible for […]

Continue reading "We Serve the LGBT Community with Pride" → 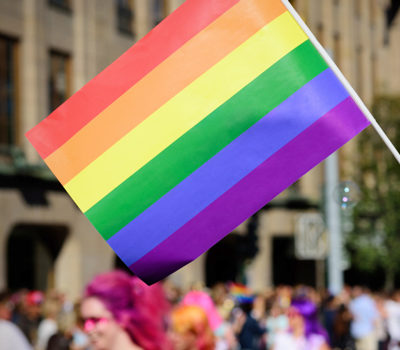