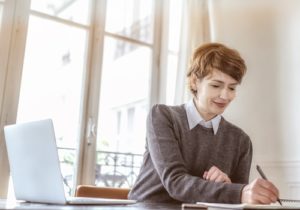 Today, the Social Security Board of Trustees released its annual report on the current and projected financial status of the Old-Age and Survivors Insurance and Disability Insurance (OASDI) Trust Funds. To learn more, please visit http://ow.ly/G2Kl30klYyH.

Join us on Facebook Live on 6/14 at 7 P.M. ET as we chat with Social Security’s Chief Actuary Steve Goss .

Note: The closed captioned version will be available post broadcast.

Reporting Changes is Your Responsibility