Adding Additional Security to Protect What’s Important to You

May 4, 2017 • By Jim Borland, Acting Deputy Commissioner for Communications

Social Security continues to evaluate and improve how we protect what’s important to you. We take this responsibility seriously, and we have a robust cyber-security program in place to help protect the personal information you entrust to us. Adding additional security measures to safeguard your personal information — but making them easy to use — […] 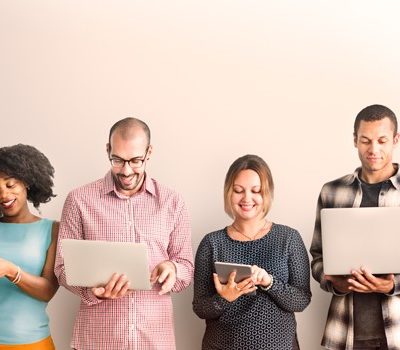 Does It Sound Too Good To Be True?

Have you heard the expression, “If it sounds too good to be true, it probably is.”?  That is a good rule of thumb to spot a scam. Educating yourself is the best defense against fraud, identity theft, and scams. National Consumer Protection Week, sponsored by the Federal Trade Commission (FTC), takes place March 5 to […]

Continue reading "Does It Sound Too Good To Be True?" →

The Acting Inspector General of Social Security, Gale Stallworth Stone, is warning citizens about a nationwide telephone “imposter phishing” scheme. The Social Security Administration (SSA) and its Office of the Inspector General (OIG) have received several reports from citizens across the country about persons receiving phone calls from individuals posing as OIG investigators. The caller […]

Natural disasters bring out the best in people. The ever-present generosity of Americans is front and center right now, as we try to help the victims of the Louisiana flood. Millions have given their time and donated to the relief funds and charities. Unfortunately, times like these also bring out people looking to profit from […] 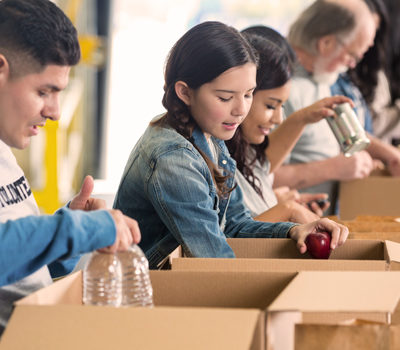 Don’t Be a Scam Victim—You’re in Control

With the tax season wrapping up, scammers are out in full force. Perhaps you received a phone call demanding payment from the IRS. They may threaten you with legal action if you do not pay immediately, or say things like, “we are sending the police to arrest you.” While these calls may seem scary, it […] 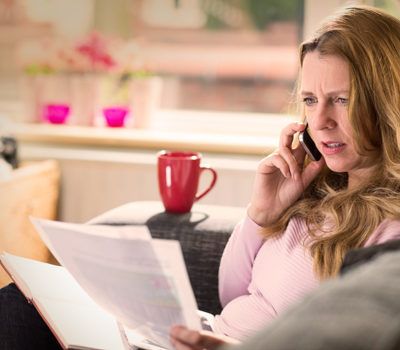 The Federal Trade Commission (FTC) is alerting people about the dangers of identity theft, specifically in instances where people have started an application for disability benefits. Scammers try to get personal information from applicants by pretending to help complete applications. For example, these scammers may ask you to give, or confirm, your Social Security number […] 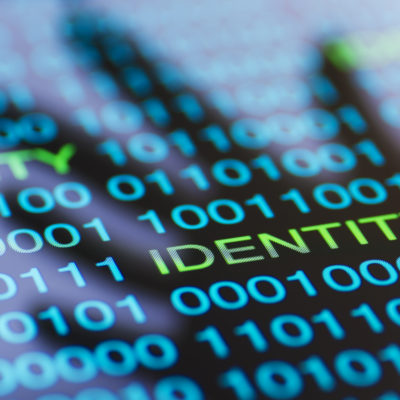 The subject line says “Get Protected,” and the email talks about new features from the Social Security Administration (SSA) that can help taxpayers monitor their credit reports, and know about unauthorized use of their Social Security number. It even cites the IRS and the official-sounding “S.A.F.E Act 2015.” It sounds real, but it’s all made […] 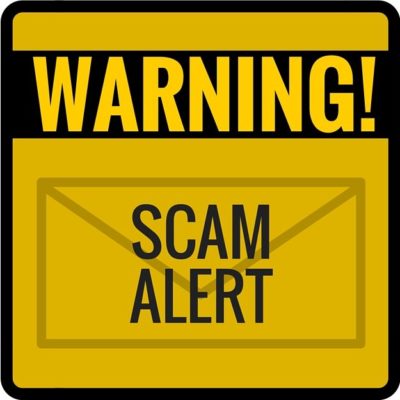 August is National Bystander Awareness Month. As a bystander, you can play an essential role in preventing violence, wrongdoings, and fraud. Have you ever witnessed something that you knew was wrong and wondered if you should report it? Did you want to say something, but didn’t because you were afraid of negative consequences? Don’t be afraid, because […] 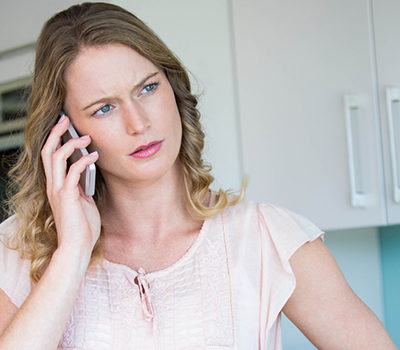 One out of five Americans receives benefits from Social Security, including elderly retirees, people with severe illnesses, and widows and children of deceased wage earners. With so many of our country’s most vulnerable citizens depending on us, we take our responsibility of providing them with a measure of financial security seriously. 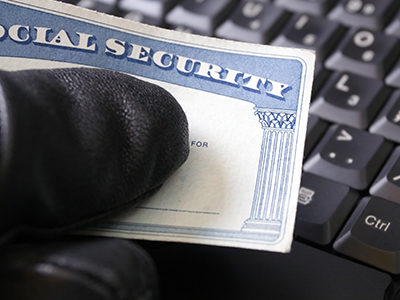