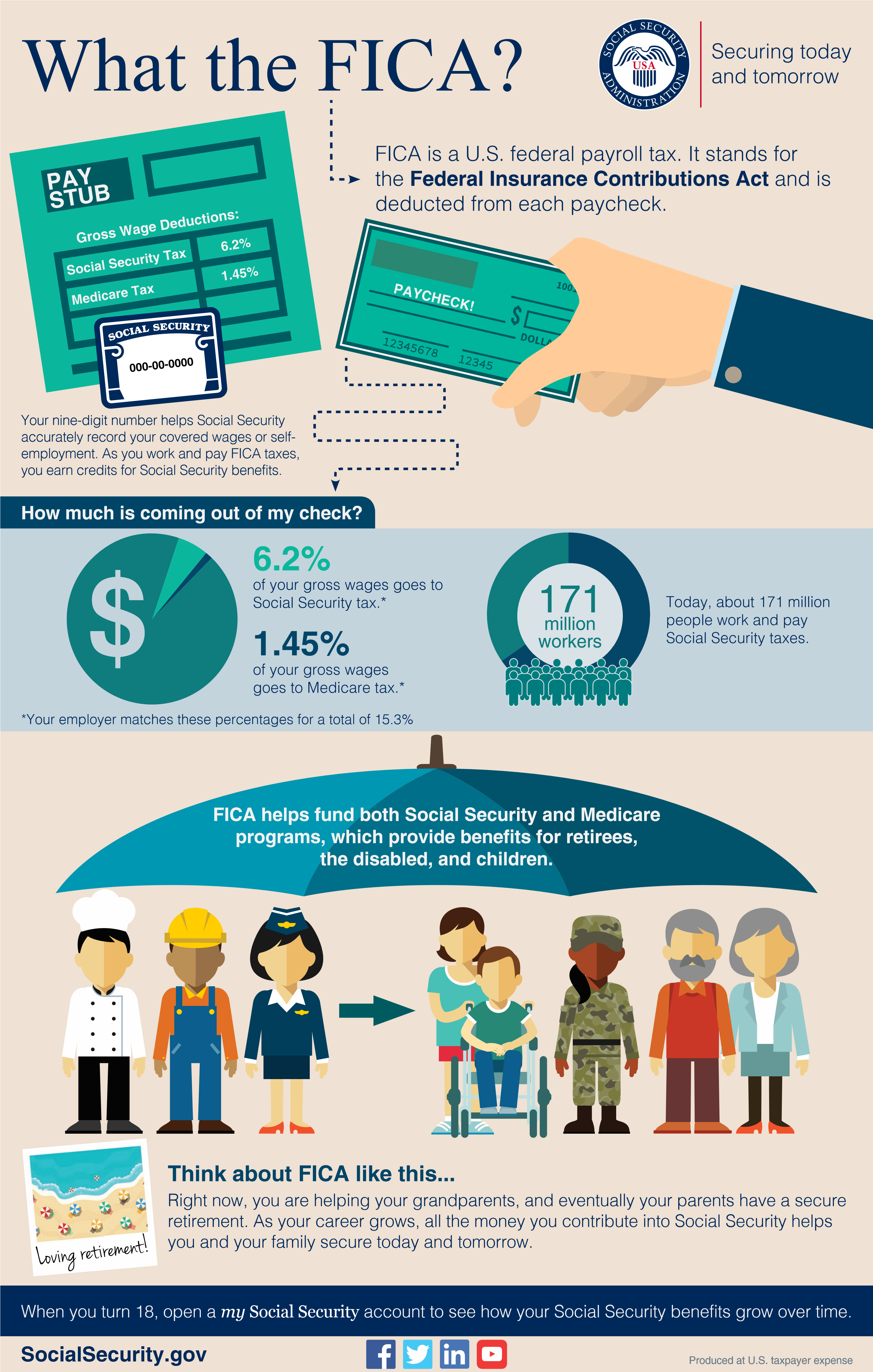 How the Saver’s Credit Can Help You Save for Retirement

Is Someone You Know Wondering “Who” FICA Is?

Tax Season — It’s About What You Know

Own a Small Business? File Your W-2s Online