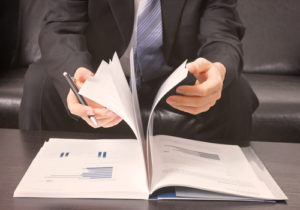 How Social Security Serves Those Who Served

Financial Literacy Month, A Perfect Time to Plan for Your Future