Social Security Benefits to Increase in 2018 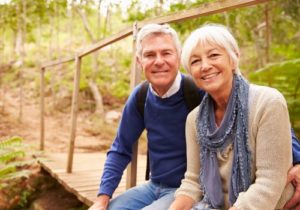 When we announce the annual cost-of-living adjustment (COLA), there’s usually an increase in the Social Security and Supplemental Security Income (SSI) benefit amount people receive each month. Federal benefit rates increase when the cost of living rises, as measured by the Department of Labor’s Consumer Price Index (CPI-W).

The CPI-W rises when prices increase, making your cost of living go up. This means prices for goods and services, on average, are a little more expensive. The COLA helps to offset these costs. As a result, more than 66 million Americans will see a 2.0 percent increase in their Social Security and SSI benefits in 2018.

You can find more information about the 2018 COLA here.

An Increase in Social Security Benefits in 2017