Social Security and Medicare Are Lasting Sources of Independence 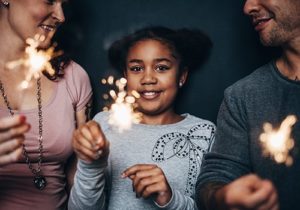 Will you be age 65 soon? Even if you decide not to retire, you should apply for Medicare. You can apply in less than 10 minutes using our online Medicare application. Visit Medicare Benefits page to learn more about applying for Medicare.

Are You Taking Full Advantage of Your Medicare Plan?

Is it Medicare or Medicaid?